Listen to a recording of this article:

Think about those “close calls” in your past — those times you made stupid choices that could have resulted in unwanted or even horrific consequences.

Isn’t it mind-boggling to think that another version of you is living out those less desirable ‘timelines’ right now?

I’ve recently been feeling into an alternate lifetime that I’m certain is running concurrent with my present experienced reality… one in which my life would’ve been very different had the dice rolled differently at a few select stops. 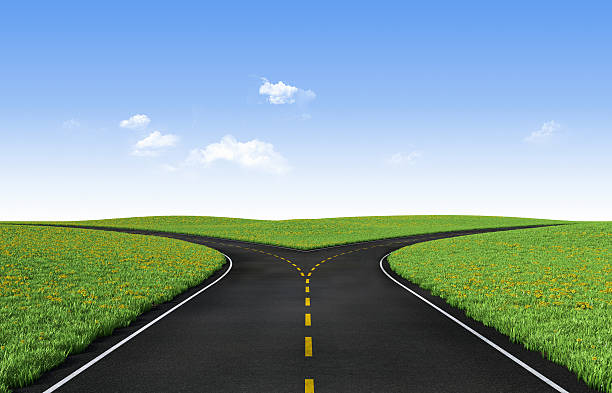 So, how do parallel lives work? What is the soul doing? And how does it all happen at a higher level?

THE SOUL ORCHESTRATES & MANAGES ITS MANY LIVES

Think of your soul like the owner of a movie theatre. Inside of this theatre are dozens of screens, showtimes and movies to watch. Each screen is playing a slightly different variation of this blockbuster film called Your Life.

Some of those movies are tragic and difficult, some are wonderful and luxurious, but most are somewhere in the middle with elements of both polarities.

Your soul loves a good movie, but it usually doesn’t want to watch the gruesome horror film (the toughest life script it could conceive of for you) nor the La La land tale that’s full of butterflies and rainbows (a life of riches and entitled luxury). Even though there is extreme wisdom and value to be had in examining those aforementioned lifetimes (which it will absolutely do), your soul knows that when it goes and sits down in a given theatre, it will forget it’s sitting and watching and it will become totally enthralled in the plot to the point it becomes the character totally.

So instead of attending those “fringe” lifetimes, it sets them on ‘autopilot’ then records and watches them later so that it doesn’t have to live them, per se.

Your soul can always ‘jump in’ to any lifetime at any time. It can rewind, fast forward, adjust conditions mid-roll — it can alter any and all scripts however it wishes.

This metaphor is a simplification of the process that is unfolding at a higher level as your soul oversees and orchestrates its many parallel lives which are all versions of this lifetime… of you!

THE AGENDA OF THE SOUL

Even among the new age community, I find most people still have a very abstract conception of what their soul is and what it does.

I know it’s hard to imagine how this is possible, but your soul is not at all separate from you… it’s the same consciousness that you’re feeling right now, just expanded inward, say 1,000x in energy, intellect and capability. Mainly, the soul is primarily responsible for the MANAGEMENT OF ITS MULTIPLE CONCURRENT LIVES. At this level of awareness, you are hard at work, developing new strategies for gaining material experiences in physical worlds, monitoring existing players and petri dishes within your figurative lab, and conferring with other souls, other masters, and other consciousness collectives to maximize impact and learning across your parallel incarnations.

Now, in my personal opinion, our soul actually has a slight preference to create and focus its point of attention on lifetimes skewing toward safety, security and comfort. Your soul is constantly trying to realign you toward freedom and love every time a mistake or close call is had. It knows that a SPIN OFF episode will be created in another theatre whereby you succumbed to those mistakes, and it can go watch that film later. But it does not need to live it.

You might say, “well what about those people who are in the midst of restrictive, traumatic or horrific lives? Why is their soul choosing to play that experience and not go back and watch it later?”

My answer is very esoteric here… in short, those people’s soul does not have its focal point of awareness in or on that character within their movie — it’s only meant to appear so from your perspective since you’re inside of your lifetime and everything that’s happening inside this film, from your POV, is happening for you.

The same way that your soul will go back, rewind, rewatch and take notes on less than desirable lifetimes, so is everyone else’s. This view is consistent with the multi-player game board variation of simulation theory whereby the frequency plane (e.g., the station or set) remains standard, yet players can log in and log off the shared screen using multiple avatars.

Now, the soul is being managed by the Over-Soul, and, as you may have guessed, your Over-Soul is charged with supervising, sustaining and counseling all of its Souls for maximum learning. Your soul can have up to 144 parallel lifetimes at any given time. These are all other  instances of your life happening right now, behind the scenes. I think about the soul as being like the body of a centipede while all of the legs represent various lifetimes all happening in unison, and right now, as the soul moves through time and space.

Share your thoughts on concurrent lives, parallel universes, or life scripts in the comments!